The Caribbean is a melting pot of different cultures. It is therefore, no wonder then, that Afro-Caribbean food finds its roots to many cultures, African, American European, and Indian. However, the region has carved its own identity giving it a distinctive flair. 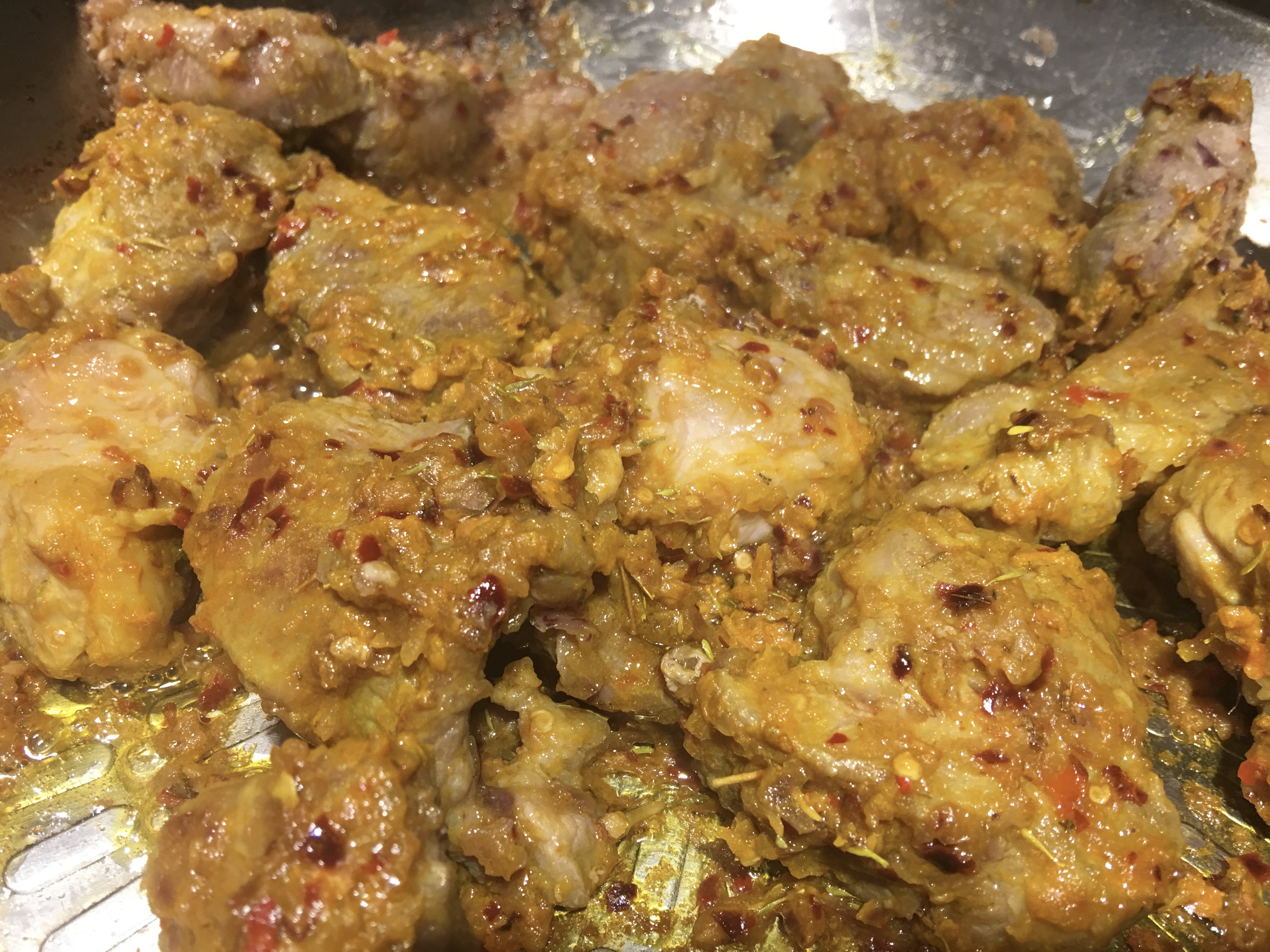 The Islands of the Carribbean were originally inhabited by the Taino and Carib people. When Christopher Columbus discovered the New World, these and other  tribes lived in the region. With the coming of Columbus began the influence of the Europeans on the Islands. Shortly afterwards, millions of slaves were shipped from Africa to work on sugar plantations on the Carribean Islands.

The indigenuos people and the Africans intermarried. Down to this day, the Islands are predominantly a mix of these two and little from the other cultures. When the Africans arrived, they brought their food and culture with them. Take Ackee, for instance; it is a fruit with origin in West Africa. However, today it has gained more popularity in the Carribean than it is in Africa where it originated!

This blend of culture gave birth to the Afro-Carribean culure. A Unique ethnicity with distintive culture, food and values.

What Are Native Afro-Carribean Food?

As noted earlier, Carribean food is a merger of food from almost other cultures. Expect to find food like rice, beans, plantain, sweet potato, cassava, coconut, papaya, tomatoes, and hosts of others. Meals from the region are spicy with seasonings from various herbs and spices, like allspice, garlic, onion, ginger, tarragon, cilantro, thyme, marjoram and the list goes on. Over the years aromatic blends have emerged like the jerk seasoning.

What Is Typical Afro-Caribbean Food?

The cooking style is similar to Africa, and why not? Their ancestors wherefrom that continent and cooking techniques passed on from one generation to the next. So, the same theme runs in both cultures. Yam, cassava, plantain, cocoyam, bread, coconut, lentils, rice, fish, meat are everyday staples.

Stay tuned to try different delicious recipes from Jamaica, Antigua, St Lucia, The Bahamas, Barbados, Belize, Trinidad and Tobago, St Vincent and many other islands of the Caribbean.

Popular dishes to look forward to:

Why Is Afro-Carribean Food Unique?

Afro-Caribbeans are mostly of African extraction. However, with the fusion of different other cultures, there is now a mix in genes and food, that today you can get an authentic Caribbean twist in food — a distinctively Afro-Carribean flavour not found anywhere else. Please stay with us at africanfoods.com as we bring different flavours from the beautiful islands of the Carribean. Please make sure you sign up for our newsletter below, so you do not miss a thing.

Want regular updates on African cuisines and food recipes? What about unique health information about these foods - what to eat and avoid to keep healthy from the list of African recipes available? 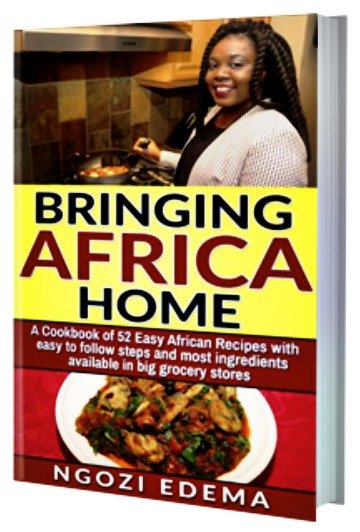